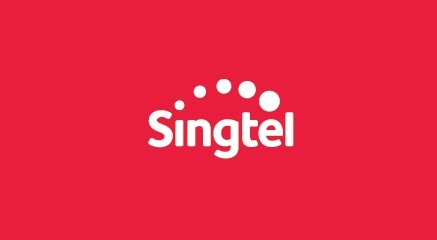 Recently, the share price of Singtel has breached its 5 year low, falling as low as S$3.36 as of 12th February 2018. This is after they announced their Q3FY18 net profit fell 8.5% to S$890 million from S$973 million one year ago. Singtel attributed the decline due to lower profits from subsidiaries Airtel, Telkomsel and Globe and also due to lower contribution from NetLink Trust following the divestment of its majority stake in the company.

I doubt the divestment of NetLink Trust will have much impact on Singtel’s FY18 profits as NetLink Trust only contributed S$73 million pre-tax profits in 2017.

As mentioned above, Singtel has divested NetLink Trust. The impact should be minimal as like I mentioned, NetLink Trust’s contribution is merely a S$73 million in 2017.

I am not an expect in technical analysis but I think the support levels are S$3.20 and the next support level is at S$2.80. As Singtel is a blue chip with good dividend yield at current levels, I may average down if the share price keeps falling. On the other hand, I am speculating the share price will increase when Singtel announce its next dividend payout over the upcoming months.

Singtel has been on my watch list since last year but I didn’t add it to my stock portfolio as the dividend yield was only 4.2%. With the recent plunge in share price to below 5 year low, I personally think it is worth the risk to invest for that above 5% dividend yield.

Having the above considerations sorted out, I have helped to add Singtel to my spouse’s stock portfolio.