With the completion of Phase 3 in June 2015, this marks the end of the Asset Enhancement Initiative (“AEI”). 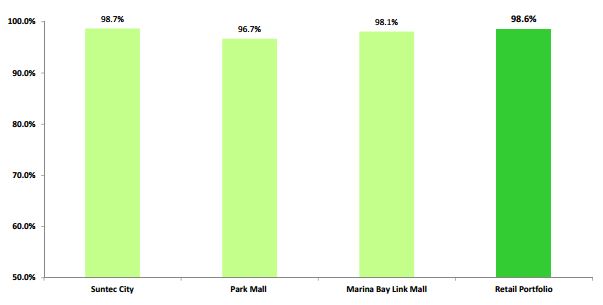 Target completion of office and retail asset in Australia, 177 Pacific Highway, Sydney in 2nd half of 2016.