Recently, I took a short staycation with my family at one of the hotels in Sentosa. The official check in timing for the hotel was 3pm. We arrived at the hotel around 11.30am and I proceed to inquire at the reception if we could check in early. We were told there are currently no rooms available and was assured that we can have our room ready by 3pm. Thus we proceeded to Universal Studios to enjoy the rides first. When we went back to the hotel at 4.30pm to check in, we were told the rooms are still not ready and have to wait until 5.30pm. I was furious! The staff offered us complimentary buffet breakfast as a token of apology. That was over S$50 of savings! Well, what was bad didn’t turn out so bad after all! 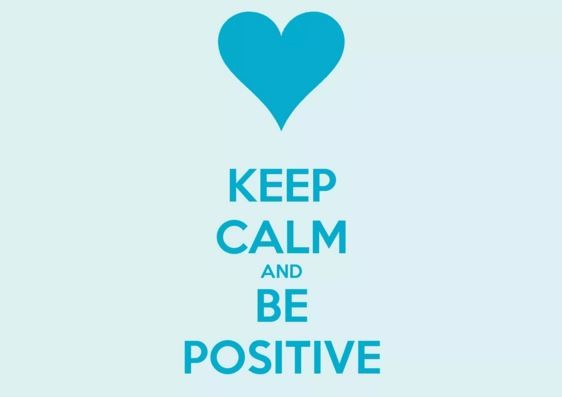