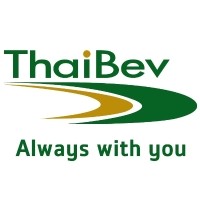 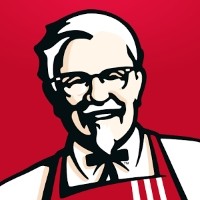 Thai Beverage plans to acquire 240 KFC branches for 11.3 billion baht via its subsidiary QSR of Asia (QSA). This makes them the third KFC franchisee in Thailand. The other two franchisee are Central Restaurant Group and Restaurant Development Co Ltd. My thoughts for Thai Beverage venture into the fried chicken business is that it should be accretive. The risk here will be having to compete with the other two existing franchisees who has already set a strong foothold in Thailand.